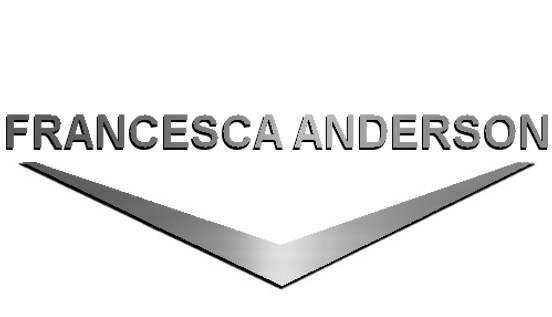 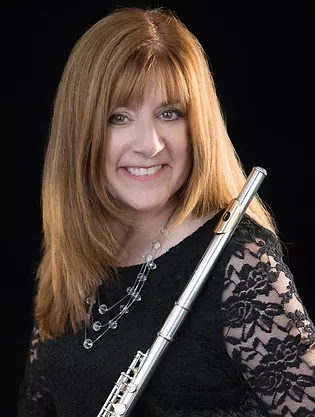 Francesca Anderson holds B.A. and M.A. degrees in flute performance from San Jose State University where she studied with Isabelle Chapuis of the Paris Conservatory. Before moving to El Dorado Hills in 2005, she performed with many Bay Area groups including Monterey Symphony, Santa Cruz Symphony, and San Jose Opera. In the Sacramento area, she has been a member of the Folsom Lake Symphony since 2009, serving as principal flute since 2014. Ms. Anderson was a founding member of the Sacramento Flute Club where she served as Vice President for two years.  She enjoys performing in the Sacramento and San Francisco Bay areas with symphonies, chamber groups and the Camellia City Flute Choir.

Ms, Anderson has kept an active teaching studio in the Sacramento area since 2005, previously teaching in the Bay Area since 1980. She believes in the power of music to change lives and feels music is an essential element in a more complete, well rounded education.  Her student base is made up of all ages and levels with students who have different goals. Some students simply want to play the flute well and others want to prepare for competitions and auditions. Ms. Anderson strongly encourages students to participate in ensemble music such as school bands, youth orchestras, community bands, and flute choirs because students can gain so much in the development of their musicianship.  For the 2019-2020 school year, Ms. Anderson had a record number of flute students accepted into various local honor bands and youth orchestras, including Capital Section Honor Band, All State Honor Band, and Sacramento Youth Symphony.